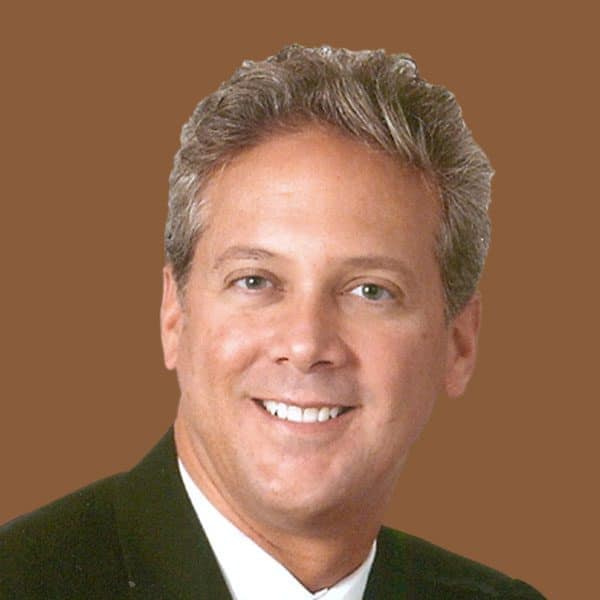 Dr. Jay attended the University of Miami and then entered Life Chiropractic College from where he graduated in 1981. After working in Atlanta for six months, he moved to Columbus to begin his practice in 1982. In 2012 he and his fellow doctors opened Brodwyn Military Chiropractic at Ranger Joes to serve those that have served us.

He has taken postgraduate training in extremity adjustment, Activator Methods, sports medicine,the 100 hour Erhardt X-ray Seminars, to name a few. Most recently, he finished a rigorous course in the non-surgical treatment of scoliosis of which he is the only certified doctor in Georgia to do so. Dr. Jay is a past member of the Columbus Jaycees, Toastmasters and was a Senior Arbitrator of the Better Business Bureau. He is also a past member of the Executive Board of the PTA and served on the executive committee of the United Way. Dr. Jay currently is a member of the North Columbus Rotary Club, serves on the advisory board of Virginia College and is on the administrative board of St. Paul United Methodist Church.

In 2004, he was voted Chiropractor of the Year in the southeastern United States, winner of the Reader's Choice Award 17 years running and Muscogee Mom's Choice Award winner since 1012 . Dr. Jay lives in Columbus with his wife Cindy and daughters Chandler whom is now married and Catherine who is away at Georgia Southwestern University in Americus.