What is the Risk of Your Scoliosis Progressing? 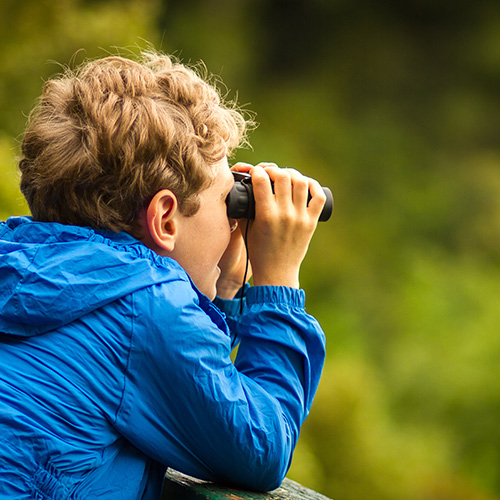 The following post was submitted by Dr. Andrew Strauss of The Hudson Valley Scoliosis Correction Center. Dr. Strauss has been CLEAR-certified since 2008 and offers both Standard Treatment and Intensive Care at his practice in New York.

Can your doctor see the future of your scoliosis?

A new study in the Journal of Pediatric Orthopaedics says that doctors can reliably determine the risk of progression for adolescents with idiopathic scoliosis during the peak of their growth.

Using data from 372 patients, researchers looked at the relationship between curve size and stages of skeletal maturity to see if there are predictable changes over time. Skeletal maturity (when your bones are fully developed) has typically been determined by something called the Risser Sign, which focuses on pelvic bone development. In this recent study, a new technique was used that evaluates the bone development at the elbow.

In 1958, Joseph C. Risser noticed that the state of formation of the bone at the top of the pelvis was also linked to a patient’s spinal skeletal maturity. It can be difficult to determine bone age by assessing the spinal bones, so this observation offered a new way for doctors to gather information about the spine by looking at another part of the body.

Risser found that when the outer top edge of the pelvis had fully developed it generally coincided with the development of the vertebral growth plates (or spinal bones). He concluded that “the attachment of the iliac apophysis has proved to be an excellent physiologic sign to indicate the completion of the vertebral growth,” an observation that we now refer to as the Risser sign.

Previous studies looking at scoliosis and skeletal age suggest that the main progression of idiopathic scoliosis occurs during peak height growth velocity. This is the time when adolescents experience the maximum rate of growth, and it corresponds with the rapid phase of pubertal growth. This typically occurs between the ages of 11 and 13 for girls and 13 and 15 years in boys.

During this time, the Risser sign remains at grade 0, meaning no skeletal maturity. Things are moving fast! To assess skeletal maturity prior to Risser grade 1, the researchers in this new study used a method in which changes in the development of the olecranon (the bony prominence of the elbow) are assessed instead. Looking at this bony bump allows skeletal age to be evaluated easily and accurately at intervals of six months during Risser grade 0.

Using elbow rather than pelvis bones, this new study was able to make a connection between skeletal maturity and scoliosis curves in adolescents. And as a result, the researchers found that it’s possible to reliably predict the risk of curve progression in idiopathic scoliosis at the start of puberty:

The research also shows that a curve progression rate of 6-10 degrees per year represents a 71.8% risk that a patient could one day be considered a candidate for surgical treatment. A rate greater than 10 degrees per year represents a risk of 100%. However, many conservative scoliosis professionals now consider surgery an “elective” procedure and only medically necessary for the largest curves (above 70 degrees), where there is definite evidence of lung compromise.

Are you the parent or doctor of a child or teenager with idiopathic scoliosis? What questions do you have about the progression of their curve over time? I look forward to hearing from you in the comments.

About the Author: Dr. Andrew Strauss is the founder and head practitioner of The Hudson Valley Scoliosis Correction Center in Nanuet, NY. He earned a B.S. in Biology from the University of New Hampshire as well as a D.C. from the Palmer College of Chiropractic. For the past 30 years, Dr. Strauss has been successfully treating scoliosis patients using a combination of traditional chiropractic methods and CLEAR protocols. The CLEAR Scoliosis Institute has awarded Dr. Strauss our highest level of certification.

8 comments on “What is the Risk of Your Scoliosis Progressing?”