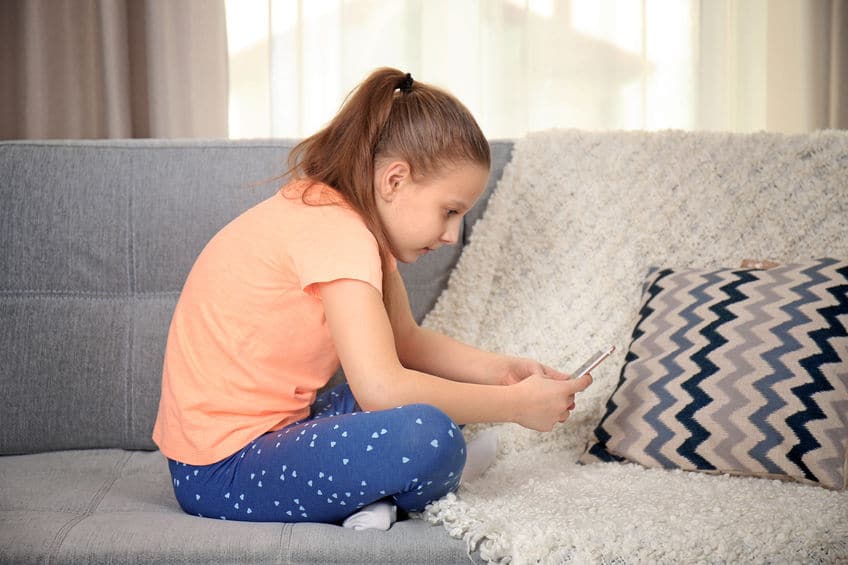 How Easy is it to Notice a Slight Curve in the Spine?

If you have a slight curve in the spine that’s around 20 degrees, you’ll likely notice some postural changes.

If you were to look at your body from the front and from the side, a curved spine is noticeable because of the asymmetries it causes within the body. These asymmetries would likely be most noticeable in the shoulders and hips. One shoulder might appear higher than the other and one hip might seem to be more raised on one side than the other.

Depending on just how large the curvature is, there are additional changes you might notice: head appearing uncentered over the torso, clothing hanging differently, changes to how you walk, and changes to your balance.

If you have recently noticed these types of changes, this is a crucial time to get checked by a scoliosis specialist to rule out any conditions other than scoliosis and reach a diagnosis. To do this, the overall health and structure of the spine will be examined.

The reason this is a crucial time for further testing is because with scoliosis, the sooner treatment is started, the more likely successful results are. This is especially the case with the condition’s most common form: adolescent idiopathic scoliosis (AIS).

Why is Starting Treatment Early for Adolescents and Teenagers so Important?

When we treat adolescents and teenagers with scoliosis, we’re looking at how much growth the patient has undergone and how much more growth they have yet to go through.

This is important because scoliosis is progressive; this means that even if a curvature starts as slight, it’s going to get worse.

Through X-rays and measurements, we can predict a patient’s most likely rate of progression. I say ‘likely’ because no one can tell exactly how much or how fast a patient’s curvature will progress, but there are certain triggers for progression, such as growth, that can be monitored.

As the number one cause of progression, growth is an important factor for us to consider when treating our adolescent and teenage patients. One of the best ways we have to determine a patient’s likeliest rate of growth and progression is something called the ‘Risser Classification’.

The Risser Classification and Skeletal Maturity

Patients going through puberty are the most likely to face rapid progression because they are subject to unpredictable and rapid growth spurts, and this is where the Risser classification comes in.

The Risser classification assigns a number to how close a patient is to reaching skeletal maturity. The number reflects stages from 0 to 5, and it’s determined by the level of fusion, also called ossification (natural process of bone formation and hardening), of the iliac crest (most prominent bone of the pelvis).

At stage 0, there is no ossification, and with each subsequent stage moving closer to 5, the percentage of ossification increases, ending with complete ossification at stage 5, meaning that skeletal maturity has been reached.

This is an important factor because it informs our treatment approach and tells us how much attention needs to be paid to growth patterns and related progression. A patient assigned a lower Risser stage is likely younger and farther away from reaching skeletal maturity than a patient at Risser 4 or 5.

Hormones during puberty also contribute to growth and development and how it affects curvature progression, as this is a stage characterized by changes.

How Does Treatment Change Once Skeletal Maturity has Been Reached?

A lot of times, people assume that once skeletal maturity has been reached, scoliosis is stabilized and no longer needs monitoring or active treatment; this is not always the case.

Current research actually shows that even once skeletal maturity has been reached, there’s an average progression rate of up to one to two degrees each year.

This is why it’s important to not stop active treatment once skeletal maturity is reached, as curvatures can continue to progress into the future. Even with a slower rate of progression of less than a degree a year, over a lifetime, that adds up.

The spine of an adolescent or teenager is markedly different from that of an adult spine. When people age, their spine and joints go through natural degenerative changes. As a young person progresses with scoliosis, they don’t experience the compression that older people do.

When a person has scoliosis, more pressure is placed on one side of the body than the other. As adults are no longer growing, this would cause compression of the spine and its surrounding muscles and nerves.

This compression can cause discomfort in the back and ribs and radiating pain in the neck, legs, and feet. When scoliosis is present and paired with the natural degenerative changes that people experience in their spine and joints as they age, related symptoms are likely to be more severe.

If a person notices some of the aforementioned postural changes, it could be due to an abnormal curve in the spine. When a spine curves to the side at more than 10 degrees and includes rotation, it is defined as scoliosis.

If a person with a slight curve to their spine meets the designations to be diagnosed as scoliosis, the most likely symptoms are postural changes and a subtle asymmetry to the body.

Even if a patient’s scoliosis starts off as a slight curve, because it’s a progressive condition, that curve may get worse.

Although it might not feel like it at the time, having a slight curve in your spine that’s been diagnosed as scoliosis means you’re fortunate to have caught the condition in its milder stage. Starting treatment early on means more successful results, less treatment intensity, and a shorter response time.

Disclaimer: The author’s views are his or her own and may not reflect the views of CLEAR Scoliosis Institute. 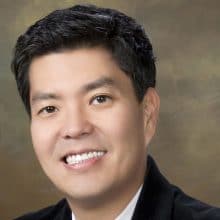 Dr. Dio Kim graduated from Palmer College of Chiropractic West in 2000 and practices in Tustin, California. He has been CLEAR Certified since 2011, and became one of the first members of the CLEAR Fellowship Program in 2019. Among the many certifications allowing him to be recognized as a CLEAR Fellow are the Cox Technic, Kinesio Taping, ScoliBrace, Scientific Exercise Approach to Scoliosis (SEAS) Level 1, and many more. Dr. Dio specializes in scoliosis, sports, and pediatric chiropractic. He holds a Diplomate in Clinical Chiropractic Pediatrics (DICCP) and Diplomate American Chiropractic Board of Sports Physicians (DACBSP®). The DICCP is a board-certified credential in pediatrics for doctors of chiropractic who specialize in children, from infants to teenagers. Moreover, he is one of only a few chiropractors invited by the United States Olympic & Paralympic Committees (USOPC) to the Olympic Training Center in Colorado Springs to treat elite athletes. He is a graduate of the World Masters of Scoliosis Conservative Treatment from ISICO, and is also a licensed acupuncturist.
Reach out to Dr. Dio Kim